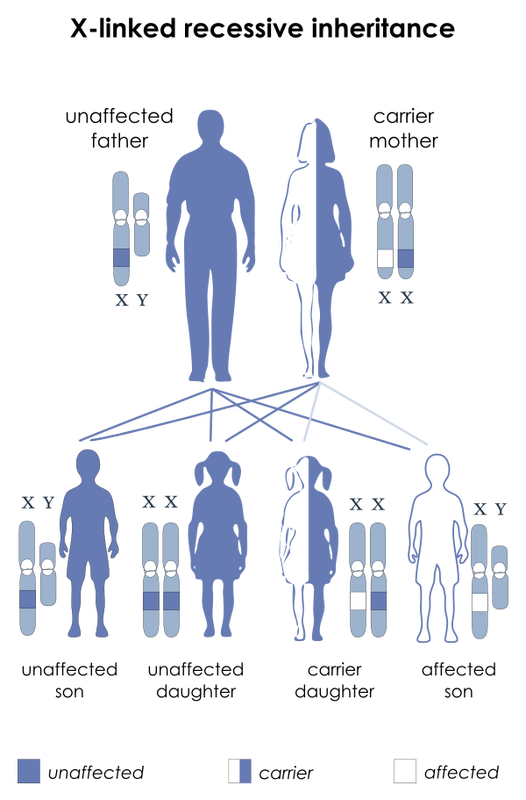 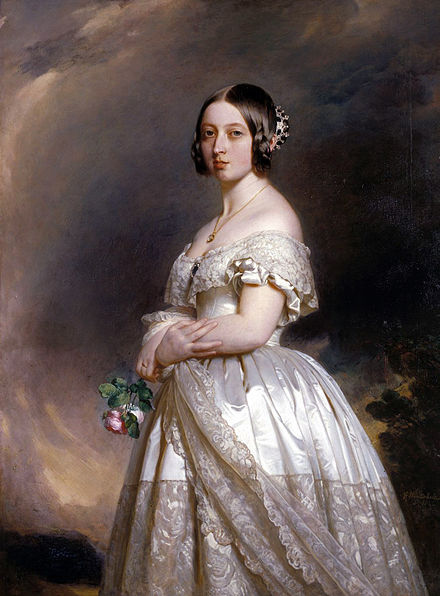 Queen Victoria was a famous carrier of Hemophilia A and passed it down to many of her descendants
Hemophilia A is an X-linked recessive disorder as seen in the chart above and it is a genetic disorder in which a person is missing the crucial clotting factor VIII.  Out of all the hemophilic disorders, this one represents the highest of all at 80% of all cases.

Hemophilia B is also an X-linked recessive genetic disorder and patients are missing the crucial factor IX clotting factor.  Out of all cases of hemophilia, this type represents about 20% of all cases.

Hemophilia C is an autosomal disorder versus an X-linked recessive disorder as the other 2 types.  It is not X-linked, and it involves missing the clotting factor XI.  Both homozygous and heterozygous individuals show bleeding with this disorder.

Vitamin K deficiency is a bleeding disorder because vitamin K is needed in order for platelets to clot normally.  Because vitamin K is produced by bacteria and the diet in the intestinal tract, intestinal disorders such as gluten intolerance, Crohn's disease, cancer, ulcerative colitis, sprue, chronic diarrhea, viruses, bacterial gastroenteritis may all either temporarily or chronically affect vitamin K production, resulting in deficiency and bleeding disorders.

Aspirin can also cause bleeding

Thrombocytopenia can cause bleeding and lack of clotting

Tests to Check For Bleeding Disorders: 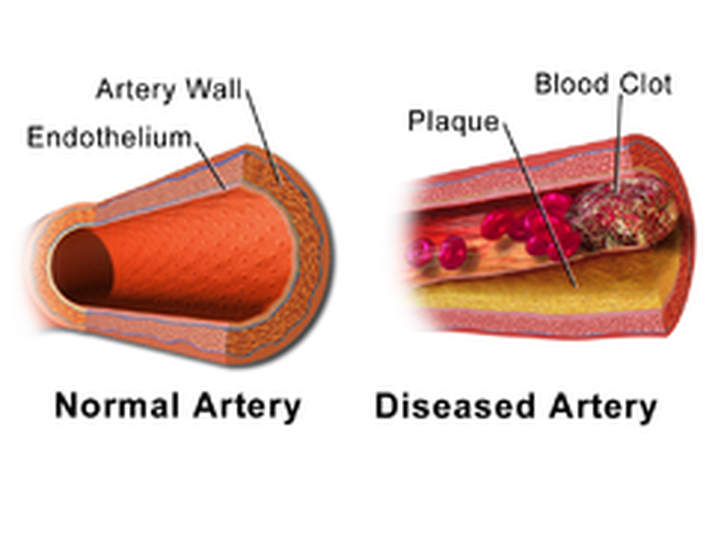